Is College Really Worth the Money, and Which Ones if So? 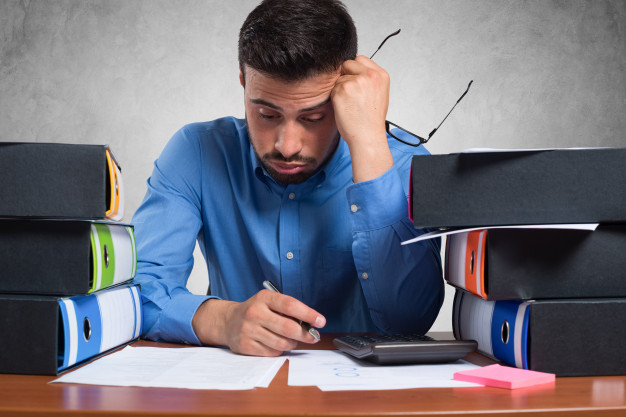 Student loan debt in the USA is now past the $1 trillion mark.  The average student loan debt today is $30,000, more than the price of a luxury car, and many have debts that surpass mortgage boundaries- $100,000 more more. At the same time, 40% of students who enter college never graduate, according to an article by Rick Hess, Director of Education Policy at the American Enterprise Institute.  Not to mention that one in three students today transfers from one college to another before earning a degree, and about a quarter of then transfers more than once.  All of these things increase the cost of college and debt for years into a person’s future- and it doesn’t matter whether they’ve graduated or not.

Over the long run, college graduates with bachelor’s degrees typically earn more than those with a two-year degree.  But, in the years right after college, the two degrees are near equal in terms of payoff.   In general, it’s a combination of larger income patterns/salary potential AND work satisfaction that should be used to measure whether and which colleges are truly worth the investment.  What we do know is that students who pick their major based solely on post-school salaries will in all likelihood, without a passion to motivate them, struggle in both school and career.  Conversely, students who pick their major based on a passion without measuring its income potential against the cost to get the degree may end up working far below their potential post-graduation.  It’s important to look at a combination of factors: income potential, passion for the subject, values, desired work environment, and learning styles.

According to Dr. Steven Harvey, a higher education expert, a college education is absolutely worth the investment.  He writes on his website:

Click here to find out more about why Dr. Harvey thinks that college is worth the investment.

Which colleges are worth it?

Recent evidence does not seem to show that an expensive college degree is worth it compared to a cheaper one, unless you attend a very elite college in the top 50-100.  It also shows that students do benefit from attending the most selective college they can get into which may or may not be the more expensive option.  Selective colleges do provide a better value- not so much because of the quality of education per se, but more because their graduation rates tend to be higher and because of the networking opportunities, skills, and connections that students get from attending a more selective school.  If you are Hispanic, black, an immigrant, low-income, or had parents who did not graduate from college, this applies even more.  So, it’s all about finding the fine balance between a school that’s cheap enough for you to afford either through tuition, financial aid, and/or scholarships, measured against your career path and intended major, the earning potential for that career, AND an institution that’s the most selective among your viable options.